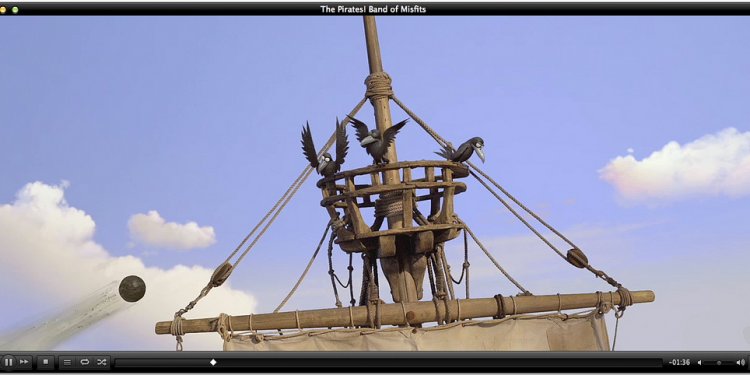 With faster decoding on multi-core, GPU, and mobile hardware and the ability to open more formats, notably professional, HD and 10bits codecs, 2.0 was a major upgrade for VLC.

The Audiovisual and Multimedia Section…
February 26, 2021

Configure your NAS to be a media server…
February 8, 2021