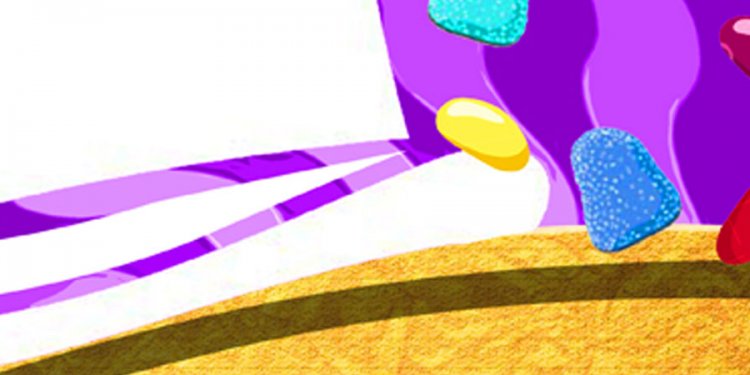 What Does it Mean to Study Graphic Design and Multimedia?

Most professions are becoming increasingly computer-oriented. Graphics, or graphic design, is certainly no exception. As the world advances technologically, even the traditional working materials of the graphic designer such as rulers, pencils, and lettering stencils are being replaced by highly efficient computer programs. This new technology has not rendered the graphic designer obsolete, but only serves as a new tool for the designer to employ in his or her craft.

Projects that used to take many long days or months, such as designing a publication with letterpresses and typography, can be put together in a fraction of the time using drafting computer software called CAD (computer assisted drawing). With a proper working knowledge of how desktop publishing software works, graphic designers can format and combine text, numerical data, photographs, charts, and other visual elements to prepare the document to go straight to the presses.

Basic video and audio editing software has blurred the line between the work of the graphic designer and that of the video/audio engineer. Now the same person can work with static images and moving images. The recent overlapping of the skills of design, typography, video, audio, and animation has birthed a hybrid profession referred to as multimedia.

Multimedia designers employ new media, the medium of digital communication, for a variety of purposes. A few applications of the skill set that can be acquired in a graphics and multimedia degree program are:

As new technology is developed, the opportunities for graphics and multimedia professionals will continue to fan out with more and more variations. When we think of advertisement today, we don't think of a static printed image with text in a magazine or on a billboard. Instead, we think of web ads with animation, text, scrolling banners, and sound. As this sort of multimedia technology finds new niches in society, more skilled and talented professionals will be required to utilize this new technology.