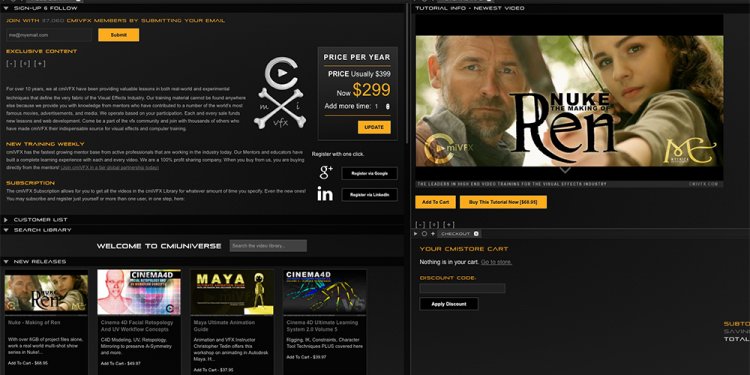 As Animation Mentor CEO and cofounder, Bobby Beck works with partners and cofounders Shawn Kelly and Carlos Baena to define the company vision. He leads the implementation of this collectively developed vision, which includes spearheading the school's business relationships, culture, and curriculum and supervising the development of its next generation tools. Bobby is an industry veteran, having worked at Tippett Studio, Walt Disney Feature Animation, and Pixar Animation Studios. His credits include My Favorite Martian, Virus, Dinosaur, Toy Story 2, Monsters, Inc., Finding Nemo, The Incredibles, Cars, and the Pixar short film Boundin’.

Shawn Kelly realized his dream to animate films with the help of three mentors who took a personal interest in his career. Convinced that animation lovers everywhere should have the same opportunity, he cofounded Animation Mentor. Shawn currently serves as a Lead Animator at Industrial Light & Magic, where he has worked on numerous films including The Avengers, Battleship, the Transformers film franchise, Rango, Indiana Jones and the Kingdom of the Crystal Skull, War of the Worlds, the Star Wars: Episode I – III film franchise, The Day After Tomorrow, Pirates of the Caribbean: The Curse of the Black Pearl, Hulk, A.I. Artificial Intelligence, and The Adventure of Rocky & Bullwinkle.

Carlos Baena works with his fellow Animation Mentor cofounders to define and shape the school’s overall vision. His path to animation stretches as far back as he remembers. Along the way, he worked for Will Vinton Studios (now LAIKA) before moving on to Industrial Light & Magic where he worked on Jurassic Park III, Men in Black II, and Star Wars: Episode II – Attack of the Clones. After ILM, Carlos went to Pixar Animation Studios and worked on the films , the short film Boundin’, The Incredibles, Cars, Ratatouille, WALL-E, Toy Story 3, and Monsters University.

Established in 2005, Animation Mentor is the original, online animation school. Our students learn directly from working industry professionals – more instructors from major studios than any other school – and get the one on one time they need to prepare for a successful career in the Animation Industry. Animation Mentor students learn using our proprietary online campus, exclusive feedback tools and real-world production pipeline. Animation Mentor has an alumni community of over 5, 000 students in over 105 countries, now working in world-class studios like Pixar, DreamWorks, Industrial Light & Magic, Laika, WETA and many more.