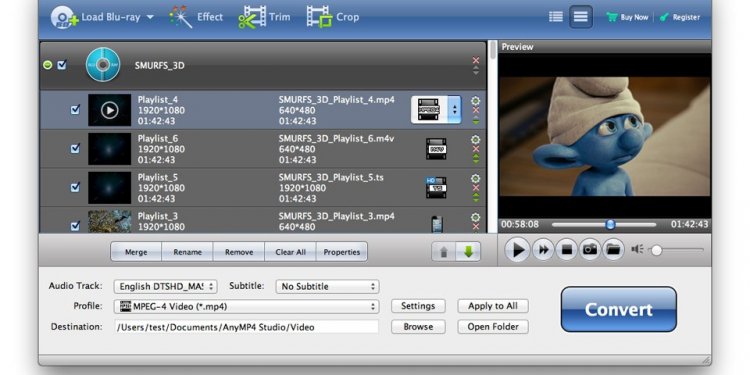 "Driving Richmond" reveals the personal side of city transit.

The city bus driver doesn't get as much of our empathy as he or she probably should. The health hazards that come with the job are enormous. The risk of being attacked by angry riders — especially lately — is equally frightening. Too often bus drivers seem to personify the most exhausting and frustrating aspects of urban life.

So it's refreshing to see a new multimedia project, "Driving Richmond, " celebrating the bus driver as an actual person. This collection of stark portraits and often-poignant vignettes of 15 drivers from the Greater Richmond Transit Company reminds us that they, too, have a human story to share. The project showed at a street-art festival held at an old bus depot earlier this month and now lives online.

"Many people see the bus driver as just a component of a bus and not this figure that has a passion, if you will, for driving a bus, " says Vaughn Whitney Garland, a doctoral student at Virginia Commonwealth University who curated the project. "So it was kind of amazing to see this work, this documentation, bring that awareness to people."

Garland hopes the series not only presents Richmond bus drivers in a more personal light but also raises public interest about the poor state of the city's transit system. Until recently, the city council rather than the transit authority had control of the bus system — resulting in a number of route inefficiencies. Garland says his five-minute bike commute would take nearly an hour by bus.

"For me, if we could make a successful public transit system, then it really helps out the growth and vitality of the city, " he says. "It brings jobs. It brings people down into the city center. It makes the city stronger. I think we've kind of lost that over the years, when we do these massive sprawls out to the country."

We've included five pictures and excerpts from the oral histories below, but the whole exhibition is highly recommended. In addition to Garland, the "Driving Richmond" collaboration involved photographer Michael Lease (who took the portraits), University of Richmond professor Laura Browder (who conducted the interviews), and artist Benjamin Thorp (who created audio portraits).

I took my first bus picture when I was five. My mother and I'd been to Byrd Park and we were walking by the bus garage. I said, 'can I take a picture of those buses?' and, you know, she gave me the camera and I took the picture. And I still have the picture.

You’re like a doctor, lawyer, psychiatrist, minister. You do all these things because people need someone to talk to. It’s a very good career if you are people-oriented. If you don’t have the patience of Job, you’re not gonna make it.

The attacks on drivers have increased so much. It’s becoming more and more dangerous out there. Nationwide, passengers are attacking drivers. And that’s why the unions nationwide are fighting to have more convictions on people that attack drivers. There need to be heavier laws on that.

When I came here, it was predominantly white and that was the way of the world. I came in ‘73. I’m told that when African Americans first started driving the buses that white folks used to call the police on them. Said they stole the bus.

How to make multimedia…