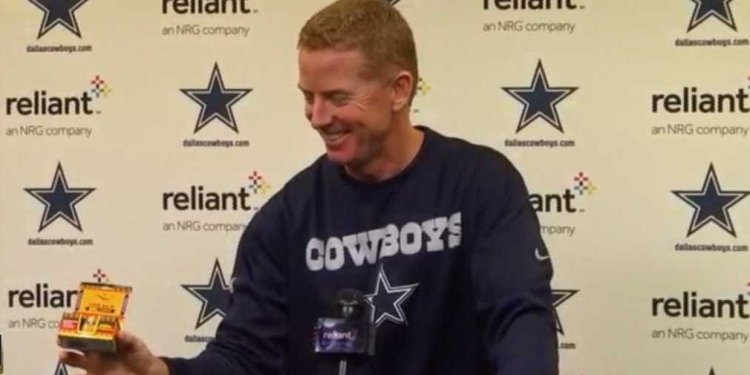 Important: Although your sound or video file may have the same file extension as one listed below, it may not play correctly if the correct version of the codec is not installed, or if the file is not encoded in a format that is recognized by your version of Microsoft Windows. Encoding is the process of converting data into a stream of ones and zeros. For more information about the most common codecs, including where to get them, see Encoding Audio and Video with Windows Media Codecs or Using codecs.