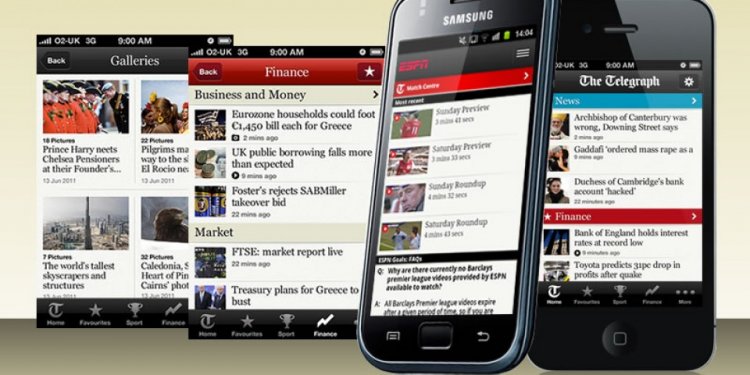 Staffers have been terminated, and there will be no print issues this week of its publications, which include Next Magazine in New York City, Agenda Florida, and Frontiers in L.A., South Florida Gay News reports.

Multimedia Platforms founder and CEO Bobby Blair told employees the company was in “suspension, ” according to SFGN.

The company’s assets have been seized by court order, and a restraining order has been issued preventing it from distributing any cash or other assets, Blair said in a press release. The court action apparently originated with lenders in Massachusetts, SFGN reports. Multimedia Platforms had borrowed money this summer to continue operating, and the loan agreement apparently collapsed, SFGN notes.

The company, based in Fort Lauderdale, Fla., has had various financial and legal troubles recently. Another gay-oriented Florida publisher, HotSpots Media Group, filed suit against Multimedia Platforms in May, alleging that a former HotSpots employee who went to work for Multimedia Platforms had violated a no-compete agreement and that his new employer had misappropriated trade secrets, according to SFGN.

Multimedia Platforms and Frontiers, which the Florida company bought a year ago, came under much criticism for firing Frontiers’ well-regarded news editor, Karen Ocamb, in February. She had been with Frontiers since 1988, and Blair told Press Pass Q he wanted to give millennials a chance to create content — which sounded to many observers like a case of age discrimination. Ocamb has filed a complaint with the Equal Employment Opportunity Commission.

The news comes at a time when many LGBT media outlets are struggling. Last week the owner of AfterEllen, a website geared to lesbian and bisexual women, fired editor in chief Trish Bendix and other staffers. The site will continue to be updated with freelance contributions.