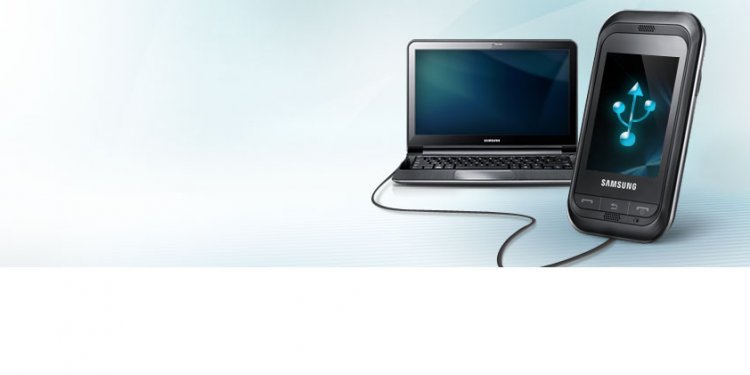 It's 2015, and the end of the road for encrypted SMS/MMS in TextSecure.

The TextSecure story started back in 2009, at the dawn of the smartphone era. Back then, TextSecure focused on securing the transport that everyone coming from feature phones was familiar with: SMS. Today, many things have changed, and TextSecure now emphasizes the "TextSecure transport, " which uses data rather than SMS. While we remain committed to supporting plaintext SMS/MMS in addition to the encrypted TextSecure transport so that the app can function as a unified messenger, we are beginning the process of phasing out support for SMS/MMS as an encrypted transport in favor of the TextSecure data protocol.

A number of important factors have led us here:

In addition to that friction, the edge cases for encrypted SMS/MMS are where users feel real pain. It's not possible for us to detect uninstalls or reinstalls, resulting in a situation where sessions are half-open, or where users who've uninstalled TextSecure receive blocks of garbled text from their contacts who still have active sessions.

You monsters, what about the people who can't afford data?

It's common for people in the US and Europe to assume that SMS is the accessible option for people in the global south, but the truth is just the opposite. It's primarily just the US and parts of Europe that have affordable/unlimited SMS plans. For the most part, the global south is hungry for overlay services that they can use instead of SMS, precisely because SMS is so expensive in those places. Just look at the places where market penetration of overlay services like Viber, Line, and WhatsApp have been the highest. The phrase "WhatsApp number" has even replaced the phrase "phone number" in many parts of south america.

There are certainly places where data is not accessible, but those are also mostly places where smartphones are equally inaccessible. We've talked with everyone we can think of to get the best possible picture of our users and their needs around the world, and this is where we've landed.

So you're not monsters, but SMS/MMS is more reliable than data.

On Android, TextSecure currently uses Google Cloud Messaging (GCM) as the transport for message delivery over the data channel. Using GCM allowed us to build a completely read-only message delivery path through the server, which has been really great for TextSecure server scalability.

Unfortunately, GCM has proven periodically unreliable in some regions and network conditions. This has slowly gotten worse over time, and Google doesn't seem intent on remedying it. As a result, in conjunction with removing support for encrypted SMS/MMS, we'll simultaneously move to a model of handling message delivery ourselves - relying on GCM only for a wakeup event. This should finally eliminate any periodic reliability issues.

So we're moving on.