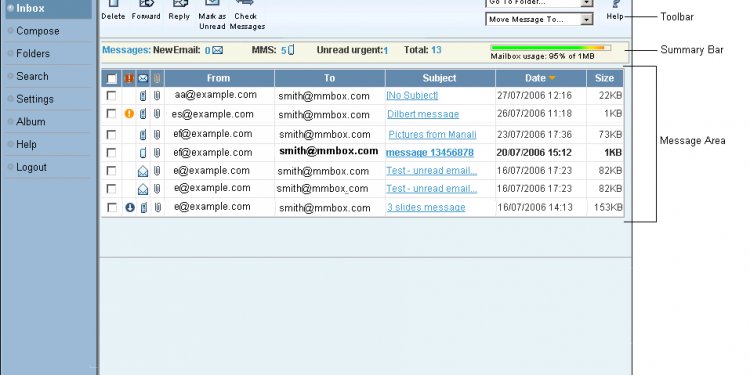 What are multimedia messages?

From 13th of June the charge for sending multimedia messages will change from 17.4p to 40p per MMS.

It’s a picture or video message, also known as an MMS.

With multimedia messaging, you can send and receive photos, videos, or audio files from your phone. There is a size limit of 300KB, so it's not possible to send files bigger than that. 300KB should be large enough to send a photo or about twelve seconds of video (resolution dependent). Most phones automatically re-size files where possible so that they're the correct size to send.

Things to be mindful of.

If you’re being charged for MMS when you didn’t intend to it might be because some phones, like older Samsung models, recognise emoticons or emojis as photos. They would automatically convert the SMS into a picture message.

There are few other scenarios when this can happen:

When you send a message that's too long to send as a normal text message. This varies between devices and manufacturers, but most phones will let you know when you've gone over the text message limit

When you send a text message to a large number of contacts, on some devices

When you enter a subject line

There are other ways to send multimedia messages whilst keeping the costs at bay. Mobile applications are probably the most popular method. In fact some of them, like Skype are preloaded on most of our phones.

Also, all of our tariffs include internet allowance so using applications like Skype, Whatsapp, Facebook Messenger or Viber to name a few, for sending MMS will use the data included in your package. You can check your Internet allowance at your My3 account.