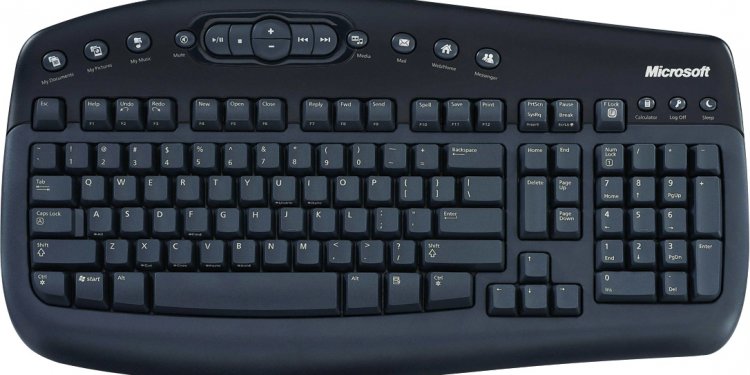 This documentation is archived and is not being maintained.

Captions turn the audio content of a visual presentation into text; they are an alternative format used to deliver audio content. Captions address the problems faced by users who are deaf or hard of hearing. Captions can also be used to translate languages for students, supplement poor audio quality, or create a quiet environment.

Audio descriptions turn visual content into sound; they are simply additional narrative that describes a scene or setting. Audio descriptions address the problems faced by users who are blind or have other visual impairments.

Both features can be implemented many different ways, using different technologies. For example, captions appear as DVD movie subtitles or in a Microsoft Windows Media player presentation captioned by a Synchronized Accessible Media Interchange (SAMI) format.

This section discusses these topics:

The terms closed and open arose from the technology used to deliver TV captions whereby the captions are hidden in line 21 of the analog video signal (also known as the vertical blanking interval (VBI)). A set-top decoder must be used to decode, or open, the captions. Television captions are called closed because they start out turned off and, after they have been decoded to become part of the television picture, they are called open.

The meaning of closed and open captions is similar, though slightly different, in the computer industry. In a PC environment, a closed caption is caption text that can be turned on or off, formatted programmatically, and even styled by the user. An open caption is a caption that cannot be turned off — it is part of the static or dynamic image file; it is painted in the picture pixels.

When to Use Closed Captions

In computer multimedia, closed captions allow much greater design flexibility than open captions; however, the trade-off is cost. If you can specify the browser or player that your media file will be played in, the cost can be minimized. In general, use closed captions when any of the following is important:

When to Use Open Captions

In a computer environment, open captions are simply an additional track that is added at the end of a video production process. They are embedded in the media file itself, and therefore are readable by any player. For example, any MPEG movie that contains open captions can be played in any multimedia player with MPEG decoder support.

In contrast, both TV and computer closed captions require a caption decoder. In the case of TV, it's a literal decoder; a set-top box or chip that decodes the video signal. For computers, you need a browser (for example, Microsoft Internet Explorer) or player (for example, Windows Media Player) that can decode, or parse the caption text, which is stored in an additional file.

Use open captions when: