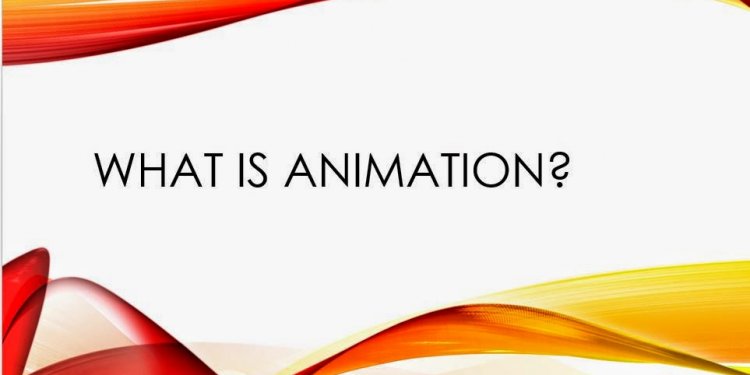 Definition of Animation in Multimedia

Boag, 2002 – "Animation can be a very powerful tool capable of communicating complex ideas. It is often much easier to show somebody how something works then to try and explain it."

Najjar, 1998 – "To communicate motion-based information that changes continuously over time, when it is important to show how the information changes over time, animation or video appear to be [the] best [choice].

Nielsen, 1995 – "Since the computer screen is two-dimensional, users can never get a full understanding of a three-dimensional structure by a single illustration, no matter how well designed. Animation can be used to emphasize the three-dimensional nature of objects and make it easier for users to visualize their spatial structure. The animation need not necessarily spin the object in a full circle: just slowly turning it back and forth a little will often be sufficient"

Nielsen, 1995 – "Animated text should be drawn by a one-time animation (e.g., text sliding in from the right, growing from the first character, or smoothly becoming larger) and never by a continuous animation since moving text is much harder to read than static text. The user should be drawn to the new text by the initial animation and then left in peace to read the text without further distraction."

animation – a sequence of frames (or images) that, when played in order at sufficient speed, presents a smoothly moving image like a film or video. An animation can be digitized video, computer-generated graphics, or a combination. (Scala 1993-2006).

When you include animation in instruction, consider

Rieber (1990) presented three design recommendations for the use of animated visuals in instructional materials:

Here are some other factors to consider when choosing an animation. Decide whether you need:

Simple Controls – Simple controls such as Pause, Stop and Replay are recommended for most animations so that users can focus on different aspects in different viewings.

In recent years, many academic institutions and consortia have been placing educational animations for other educators to use.

Unfortunately, creating quality animations remains time consuming. If you need to create your animation, the following tips are suggested.

A popular program for creating different animations is Flash. The benefits of Flash are

This is a special type of GIF file which combines multiple images in one file. This is very much the same as cel-based animation, where each frame in the animation is slightly different from the one preceding it. When the GIF document is viewed, the multiple images display, quickly and in succession, and produce a streaming animation.

What is Animation in Multimedia?