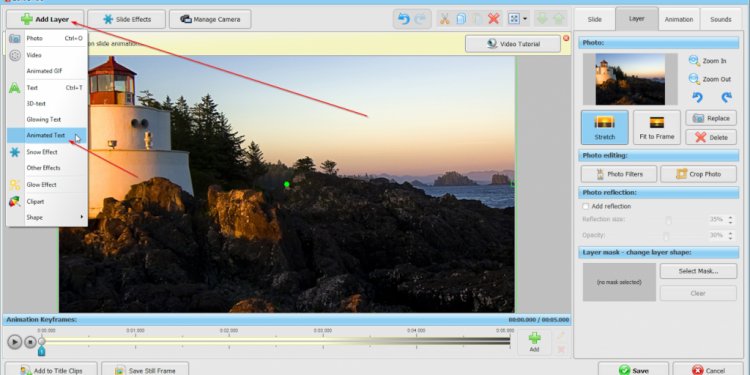 Types of text in Multimedia

Discuss the basic types of data found in databases. These include character strings, integers, decimals, images, audio, video and other multimedia types.

Computer systems work with different types of digital data. In the early days of computing, data consisted primarily of text and numbers, but in modern-day computing, there are lots of different multimedia data types, such as audio, images, graphics and video. Ultimately, however, all data types are stored as binary digits. For each data type, there are very specific techniques to convert between the binary language of computers and how we interpret data using our senses, such as sight and sound.

There are two general ways to represent data: analog and digital. Analog data are continuous. They are 'analogous' to the actual facts they represent. Digital data are discrete, broken up into a limited number of elements. Nature is analog, while computers are digital. Many aspects of our natural world are continuous in nature. For example, think of the spectrum of colors. This is a continuous rainbow of an infinite number of shades.

Computer systems, on the other hand, are not continuous, but finite. All data are stored in binary digits, and there is a limit to how much data we can represent. For example, a color image on a computer has a limited number of colors - the number might be very large, but it is still finite.

Consider the example of color in a bit more detail. The very first monitor displays were essentially text terminals with only a single color. White or light green text appeared on a black background.

Newer monitors used more colors, enough to represent basic images, but were still quite limited. Modern displays have millions of colors and look much more natural. Still, the number of colors is finite. The finite nature of data stored on a computer influences how different types are stored as binary digits. You will see examples of this as the different types are discussed.

One of the most basic data types is plain text. In database terminology, this is referred to as a character string, or simply a string. A string represents alphanumeric data. This means that a string can contain many different characters, but that they are all considered as if they were text and not put into calculations, even if the characters are numbers.