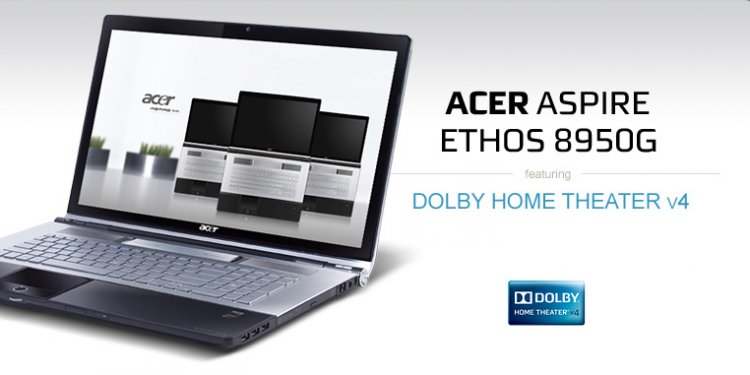 is a typical instructional systems design (ISD) model for education and training. It includes four major functions: 1) analysis, 2) design, 3) production, and 4) evaluation, i.e. a typical variant of ADDIE. Each phase implies a set specific activities performed by a set of team members and that will lead to certain products.

Disclaimer: This model seems to have been published by Thomas Reeves on some now dead Georgia Tech Web Site. Since DSchneider found the model ((c) Reeves, 1994) on an other Georgia Tech site, we assume that Thomas Reeves is the author of it. However, we do not claim that this is what T. Reeves believes to be the best design method. We are not even sure that Reeves is Thomas Reeves :)

As presented, this model could be interpreted as a linear "waterfall" model. However, you should, before implementing it, think about important "milestones" that should lead to inspection of what has been done, what needs to be changed, etc. and include revision loops (at least at the end of each phase). DSchneider therefore thinks that this is rather a "checklist", i.e. a components model.

In DSchneider's opinion, such design methods are very well suited for lower designs that are concerned by lower learning levels.

“ The objective based design tradition presumes that knowledge exists in its perfect form in the world outside the user and that each user possesses a more or less perfect understanding of that perfect form Pedagogic practises based on this view often incorporate behavioural learning theory whereby learning was viewed as primarily dependent upon the arrangement of stimuli and the reinforcement provided for various responses. Most computer based training has been designed from such a behaviourist perspective. Reeves (1992) observes that generally these instructional technologies have had disappointing results. "Although there is some evidence that these programs are effective for learning concepts and procedural knowledge, their efficacy in the development of the higher order learning required in most education and many training contexts has been limited".” (Litchfield, 1994).

On a side note, Thomas Reeves is today rather known for eclectic views, e.g. search this Wiki for "Reeves".

The model presented here can be found (at least) on these web sites:

The quintessential control knob for all…
June 18, 2022

What is a Multimedia Designer? Multimedia…
June 6, 2022