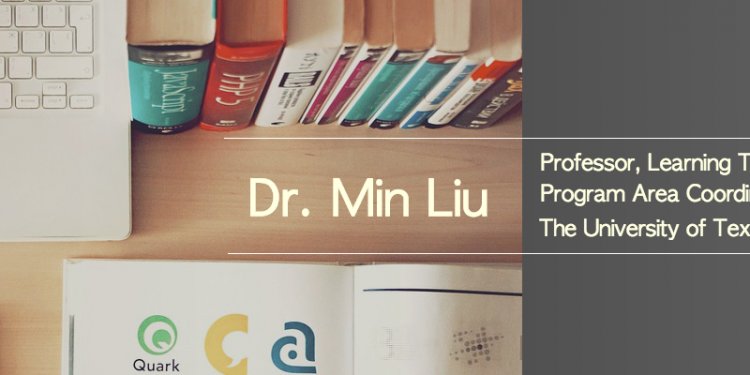 Abstract. The presentation of cultural heritage is difficult comprehensive and constantly updated topic. Researchers often focus more on the different techniques to digitize artifacts of cultural heritage. This work focuses on the overall shape and structure of future multimedia application whose specificity is determined by the topic - Odrysian kingdom. Below is presented a concept for structure and content-based information available for individual kings from Odryssae dynasty. Special attention is paid to the presentation of preserved artifacts associated with the reign of specific rulers. The main concept of multimedia application dedicated to the Odrysian kingdom, it is to be used in teaching programs related to cultural heritage and history of antiquity in universities. The aim of designers is that it can be modified easy for use in museums also.

Cultural heritage education in most European countries was based for a long time on traditional teaching methods such as face-to-face classroom lessons using mainly printed materials (texts and images), and very seldom watching videos [1]. Strangely enough, such innovativeness has not yet reflected openness to the introduction of ICT (Information and Communication Technology) in teaching and learning methods, which has, on the contrary, characterized other disciplines in the last few years [2]. As a matter of fact, no specific reference was directly made in the recommendation, as far as the use of ICT to support and enhance Cultural Heritage Education [3]. As a consequence, nowadays ICT, while being increasingly employed in the field of Cultural Heritage [4] to produce large archives of materials [5], to support scientific research and to foster the maintenance/preservation of Cultural Heritage artifacts [6], has not yet affected the approaches to teaching and learning in Cultural Heritage Education enough.

The graphic information handled by people working in the cultural heritage sector usually is presented using several different approaches – bidimensional images (scanned documents or photographs), video (e.g. documentaries) and 3D virtual models. Cultural heritage sites and artifacts get a significant added value from high-resolution 3D models. These models are increasingly available due to improvements in technology and to higher integration of survey techniques such as laser scanning and photogrammetry [7]. Photogrammetry has been extensively used for obtaining

three-dimensional digital models from valuable sites from a set of photographs [8]. However, in general terms, it is worth pointing out that this technique is primarily oriented to solving well-defined shapes (such as cones, cylinders or plane polygons).

The name ’Odrisos’, ’Odrysos’, ’Odreios’and ’Odryios’ occurred already as a topographic and ethnic designation in Linear B inscriptions from Knossos on the Island of Crete and from Thebes in mainland Greece, but its meaning has not been clarified. The kingdom of the Odrysae emerged on the political scene of ancient Europe at the end of the 6th or the beginning of the 5th century BC. From Herodotus onwards, their name was used to denote the Thracians inhabiting the territory along the Tonzos (present-day Tundzha) and Hebros (present-day Maritsa) rivers to the Aegean Sea. Athenian historian Thucydides reports that their kingdom was the biggest and the most powerful one in Europe between the Adriatic and the Black Seas.

Herodotus writes about the Thracians that they would have been unbeatable if they had been united. That observation of his was valid of the entire history of the local state organisations. According to the oral Orphic faith, their ruler was the son of the Great Mother-Goddess and of her son-Sun. Power in the dynastic families was conferred according to the ancient rule of the best among equals reaching the top.

The legendary tradition required a value trial through which the worthiest was to prove his qualities over the rest. Royal power was not passed from father to son. Although that occurred upon ascension to the throne, replacing the practice of electing rulers. The dynastic insignia were given to the person recognised by the others as being the worthiest to wear them. During the age of written history, primacy was often usurped by plotting with allies and aliens, by banishing the incumbent ruler and even by murdering him.