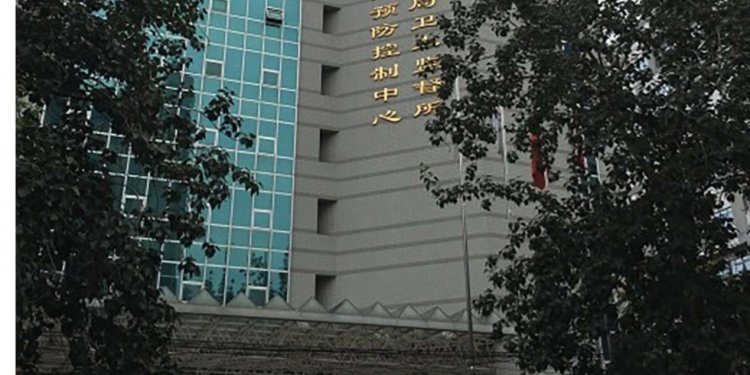 Instead of flat-out speed, Yates was banking on subterfuge. His vehicle was a Dodge ambulance, accurate in every detail, including a patient (his wife, Pamela, actually) on a gurney sprouting intravenous feeding tubes and a genuine medical doctor (a friend of Needham's). Unseen beneath the trappings of their Transcon Medi-Vac was a souped-up Magnum 440 engine and a special suspension that would let the ungainly hulk cruise at 130.

Like our Fire-Am, the ambulance looked good on paper. But no sooner did it leave the Barrel than a sputtering carburetor forced it into the first gas station for an hour's worth of repairs.

Still, their ruse worked. Traffic on the Cross-Bronx Expressway parted in front of the ambulance like the Red Sea before Moses. It wasn't until they got into darkest New Jersey that the cops stopped them. Yates and Needham piled out of the ambulance dressed in meat-wagon white uniforms. "We gotta take this lady to UCLA Medical Center!" they told the trooper. "Plug her into that special heart-lung machine."

"Why doesn't she take a plane?" the cop asked.

"Cysts on the lungs, " Yates replied with a we're-only-doing-our-job shrug. "She can't take the cabin pressure."

The trooper watched as the ambulance sped away. He couldn't hear the wild cackling inside. "They're the most fascist enforcers around, " said Yates, "and we flat-out bamboozled them."